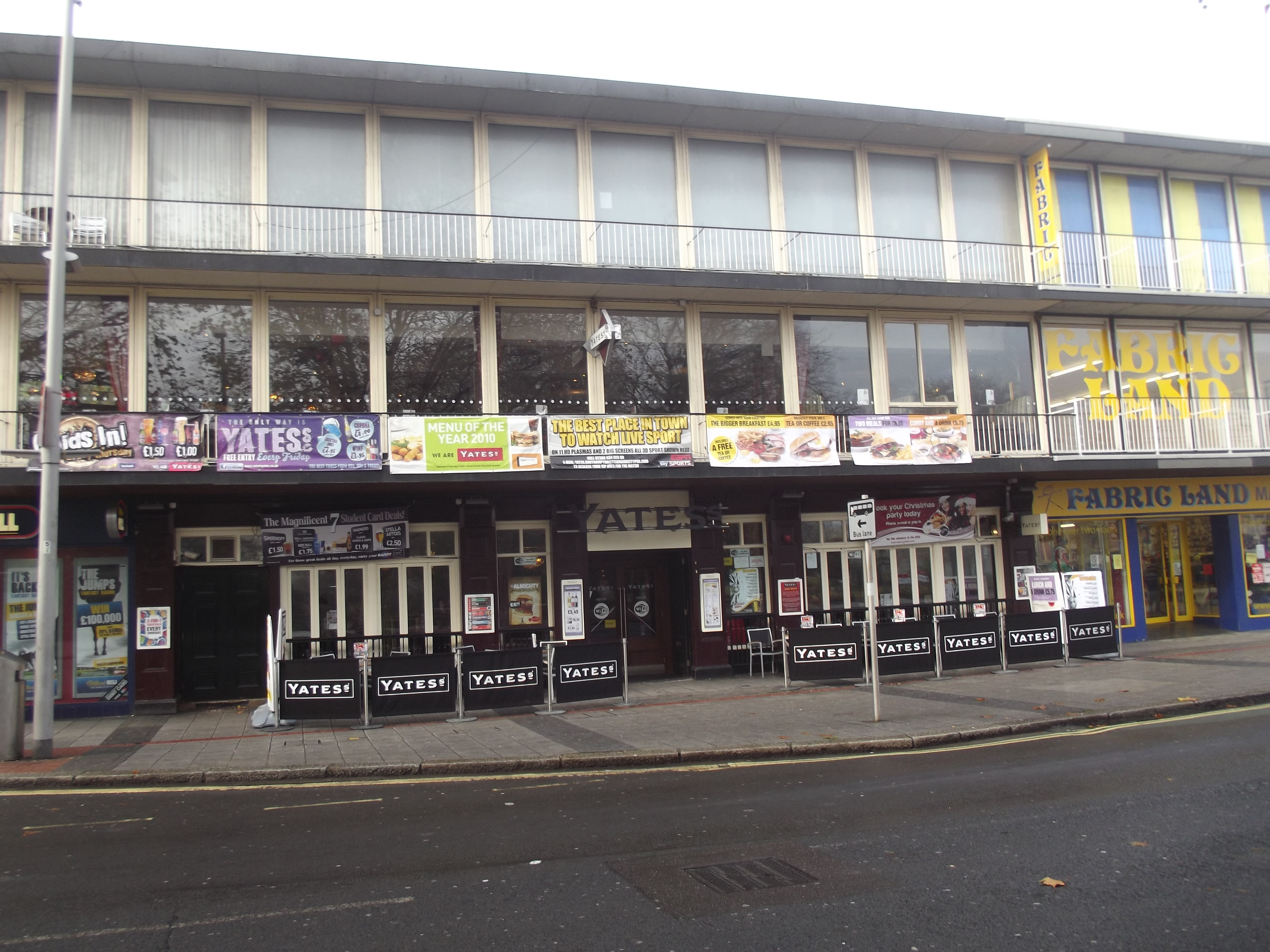 I have teamed up with the South Hampshire branch of the Campaign for Real Ale (CAMRA), which has a very detailed database of pubs in its patch (Southampton itself, Eastleigh, Winchester, Bishops Waltham, Romsey and the New Forest) and my data will help them. In fact I will probably discontinue my own database, as CAMRA are importing my data where they don’t have it so having a separate database is a duplication of effort.

However, I will keep a blog here detailing my opinions and experiences rather than the more specific data (opening times, features and facilities, beer served and so on) , which will go in the CAMRA database.

My data capture specification has changed since my original survey. Much of that mission’s objective was to rate the pubs on a scale of one-to-five in five categories: beer, price, attractiveness, entertainment and atmosphere. CAMRA’s ‘Beer Scoring’ system replaces the first two, as like my survey, it includes both the range and quality of ales. Rather than rating the price on a sale of one-to-five, beer scoring records the actual price against that particular beer. No doubt this data can be used by CAMRA for many different purposes.

In terms of entertainment, individual features are recorded now – a much more detailed record than a simple score out of five. Atmosphere and attractiveness are somewhat subjective so will be omitted but any notes will be put in the description. Adding an ‘architectural style’ column may help with judging how attractive a pub is.

So, with a form made up containing numerous tick boxes reflecting the facilities a pub has (most of them fitting into the categories CAMRA uses plus a few extra [mainly entertainment-related] ones of my own) ,  and space for recording other data and a description, the ‘arduous’ task of surveying Southampton’s pubs began.

On Good Friday afternoon (29 March 2013) , I visited the first pub on the list – picked by convenience of locality more than anything else – which was Que Pasa.

Que Pasa  is a typical High-Street pub, noted for its food, which is actually very good value and consists of similar general pub food to that of Wetherspoons. Of particular note were the deals, such as £5.95 for a Sunday roast. While I have not sampled that, I had fish and chips in there a few weeks previous to that and it was good. Anyway, I am not on a gastronomic mission so otherwise, it seemed like a good place. At first glance, there appeared to be a lack of any ales. I then realised they had Marston’s Pedigree but it was on the same fount as the keg lagers etc – rather than a traditional hand-pump. Unusual!

Slug and Lettuce (not a very appetising name it has to be said!) was next on the list, being just across the street from Que Pasa. It was a little bit tatty in places but only a minor issue. It is, again, a food-led pub, being slightly more expensive than Que Pasa but I was pleasantly surprised to see three hand-pumps – which offered Doom Bar, Old Speckled Hen and Watercress Line, a guest beer I presume but it was good. There is an upstairs bar in addition to the main ground floor one but it was fairly empty.

Yates’s was next on the list and was yet another pleasant enough but bland High-Street pub. It has entertainment on some nights, including an open mic night and pub quiz, and Friday and Saturday night DJs – although I have not witnessed any of these events.

After that, I visited Turtle Bay but was not particularly impressed. No ale and only one beer on draught (Red Stripe). It is definitely a food led pub and I was disgruntled to be asked to move to one of the barstools as I was only drinking  If there was a shortage of tables then I would have understood it (or probably not have sat there in the first place) but it was half empty. I would have deducted points if I was still scoring points!

Finally on that day’s mission was the Frog and Parrot – a stupid name replacing a previous stupid name (The Old Fat Cat). However, this Greene King pub is always consistently quite good and was subject to a very recent refurbishment. Unfortunately, I cannot say the same about the toilets, which appear to date back to when the building was converted to a pub (mid-late 1990s I would guess). It was pretty quiet during my mid-afternoon visit. There were three hand-pumps, which served the standard Greene King ales – IPA, Old Speckled Hen and Abbott Ale. There used to be regular karaoke nights but these appear to have been dropped with a change of focus on the gastropub element of the venue.