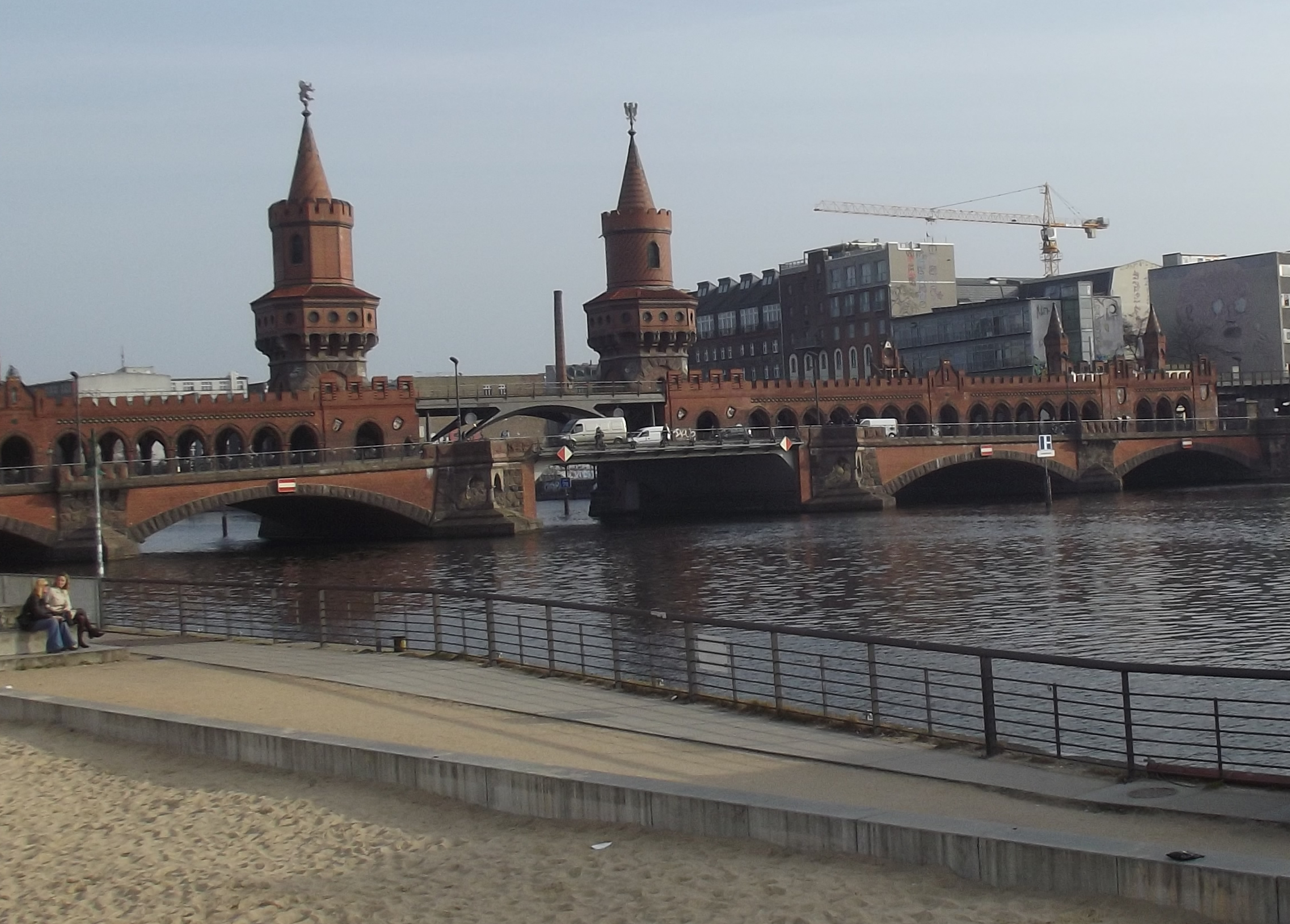 Today’s plan was to cover the western extents of the city centre so I got the U-Bahn to the furthest west place of interest. This was Schloss Charlottenburg, a former royal palace.

After that, I decided to walk along Berlin’s main shopping street, Kurfurstendamm. It was a long and rather unrewarding walk south to this but the shopping street itself contained the international designer brand shops that are ubiquitous in most major cities. At the top (north-eastern end) of this street was the Kaiser Wilhelm Memorial Church. This got bombed during WWII and only the main tower remains. A replacement church was built in the 1960s and it is a concrete waffle-like frame containing small fragments of stained glass. The interior looks stunning. A bell tower constructed from the same frame (being smaller in plan but a lot higher) is on the other side of the original tower; however, it is currently clad in scaffolding.

Near the Kaiser Wilhelm church is a small shopping centre that looks unchanged since the 1970s. Inside this was a café where I had slices of gammon and chips of potato (kartoffel chips). I then went in KaDeWe, Berlin’s most famous department store and one of the largest in Europe. The lower floors contained the usual expensive handbags/perfumes etc but on the top floor was a true gastronomic paradise. The food hall contains dozens of counters, all of which seem to have a bar. Each food department has several of these counters. There is meat, fish, cheeses, chocolate, cakes, sweets but unlike a supermarket, these products are served for eating in the shop rather than just being for home consumption.

The next place on my list was the Tiergarten, a massive park (like Hyde Park in London). However, the walk there seemed to go on for miles. On arriving at the Siegessäule monument, the walk to Brandenburg Gate looked an enormous distance away. I was after some refreshment and was most annoyed to see that the café was closed, having negotiated several labyrinthine subways and pedestrian crossings to get there. The offer from a rickshaw rider of a lift to the Brandenburg Gate was one I gladly accepted, despite being fleeced of my change. Like the beggars at Checkpoint Charlie, some of these people give them all a bad name by making them all seem suspect.

My exploration out west was thus complete, although there were a few places outside the immediate city, such as Potsdam, (and its surrounding lakes)  and Spandau. I headed back into the Eastern Bloc via the U-Bahn/S-Bahn and got off at Wernaucher Straße . Here is one of Berlin’s alternative areas (Friedrichsain) and is also home to the Oberbaumbrücke, one of Berlin’s most iconic bridges and a key border crossing of the cold war years. Nearby is a stretch of the river with the longest remaining section of the Berlin Wall next to it, although there is a strip of land between the wall and the river that is used as a beach in the warmer months. Despite Berlin being such a long way from the sea, the soil appears to be quite sandy anyway. I first had a drink in a vaguely pirate-themed restaurant that had sand and palm trees in its beer garden.

I then followed the longwest remainign section of the Berlin Wall, known as the East Side Gallery, where various graffiti artists have decorated it. Of course, if anyone tried to do that 40 years ago then they’d probably have been shot! I then headed to my next destination via Ostbahnhof and the U-Bahn. 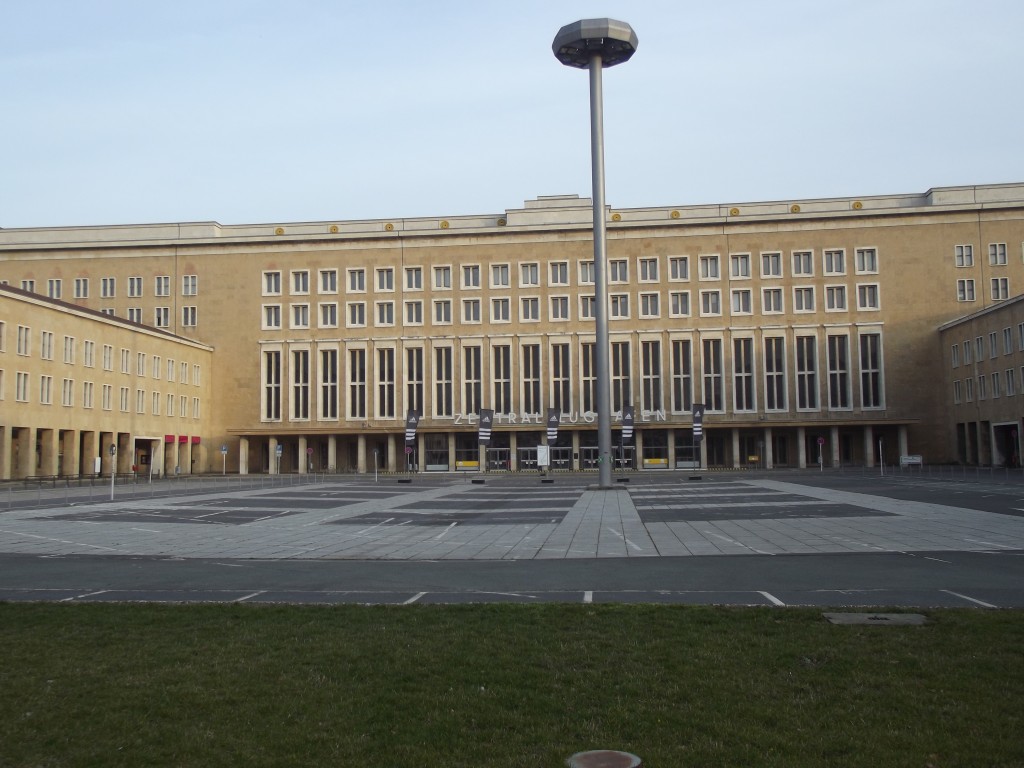 In the evening, I decided to head to Friedrichsain. Simon Dach Straße is packed full of bars and restaurants, ranging from posh eateries to ordinary pubs. I decided to start with Paul’s Rock Eck, which was (as the name suggests) a rock pub. This was very English, particularly in terms of the drinks available on draught. Next up was The Himmelreich, which is a gay bar and 2-for1 drinks was great. Finally was Kptn A Muller, recommended by a beer guide. It was kind of quirky.