Once upon a time…

I’ve always been very interested in buildings and the urban environment in general.  So when Sim City (in its first incarnation) came out on the SNES, building cities kept me busy for months and I particularly liked ‘urban regeneration’ , or redeveloping problem districts.

By the late 1990s I got into the latest edition, Sim City 3000 on the PC. The graphics and gameplay in this were much improved over the previous version; however, most of the buildings were American-style – particularly low-density buildings such as houses and shops.

The houses all seemed to be US-style wooden clapboard villas with a verandah out the front. No sign of rows of terraced brick houses, semi-detached thirties estates named after poets,  post-war semi detached houses or 70s Georgian townhouses. No sign either of London-style grand townhouses, estates of bungalows or garage blocks with kids playing football.

There were also no pubs, no parades of local shops, no supermarkets or shopping centres, no retail park warehouses, no precincts full of boarded up shops, no post-war city centre High Street-style buildings and no market traders or multi-storey car parks. Things were also lacking greatly on the transport front, with no railway stations that looked anything like those we have in the UK.

Later on, a Building Architect Tool was released and this allowed players of the game to create buildings that could be slotted into the game. I thought I’d have a go at that and haven’t looked back since.

In the early-mid 2000s, a new version of the game was released, Sim City 4. The graphics, again, were much improved over the previous version and there were a lot of improvements to the gameplay as well, particularly with regard to transport, as players could now track vehicles or query a building to see a route arrow of where all the traffic it generated went.

I enjoyed creating a city and taking it from a community of farms and houses through to a bustling city in the Victorian era, where the city was full of filthy foundries and other such ‘dirty’ industry, as well as a lot of slummy row housing. There were extensive docks surrounded by polluting industries.

I used to play the city like a story throughout the 20th century of how a real city might have developed. In the 20s and 30s, I built a lot of new low-density housing on the outskirts of the city, with lots of green space.

In the 50s and 60s, I redeveloped the slums with high-density housing (tower blocks) and replaced small city centre shop streets with larger new shopping areas. The biggest change was demolition of a lot of city centre properties to make way for a ring road, or a system of concentric ring roads.

By the 80s, the post-war housing estates had become slums themselves, the shopping centre was down at heel, the ring roads and radial trunk roads congested and the docks derelict and unwanted. I undertook massive urban regeneration schemes, such as new shopping areas and changing the docks by building new high-density ‘luxury waterfront properties’.

However, in Sim City 4, the buildings were still too US-centric and not British or even European enough. After a while, a new Building Architect Tool was released, which was based on a 3D modelling program called GMAX. This had a steep learning curve but allowed for potentially infinite levels of detail, compared to the limited ‘lego style’ block building and painting tool that came with Sim City 3000.

I created some UK buildings with the BAT and released them on a fan website. To my surprise, these buildings were very popular and my talents soon got noticed by the BSC, a group of the most talented BAT designers and other content creators. All was going very well for me.

Then I found beer and it all went by the wayside and most of my models have never been released. 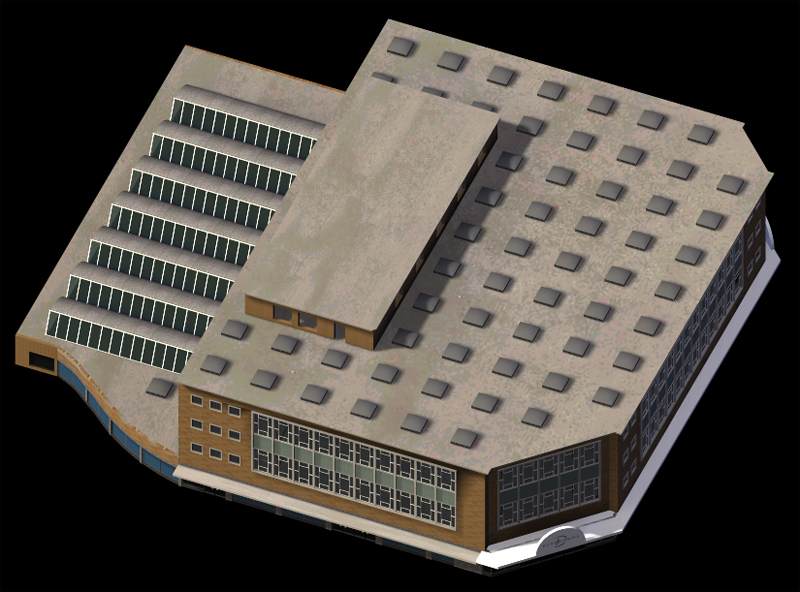 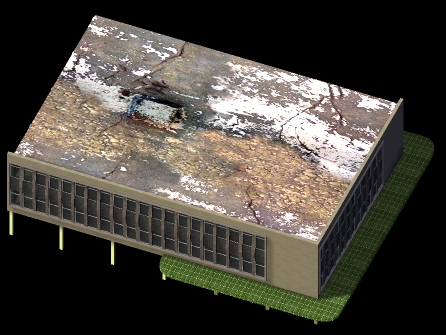 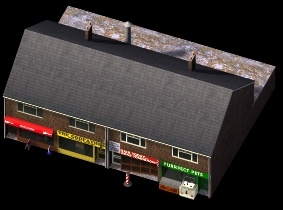