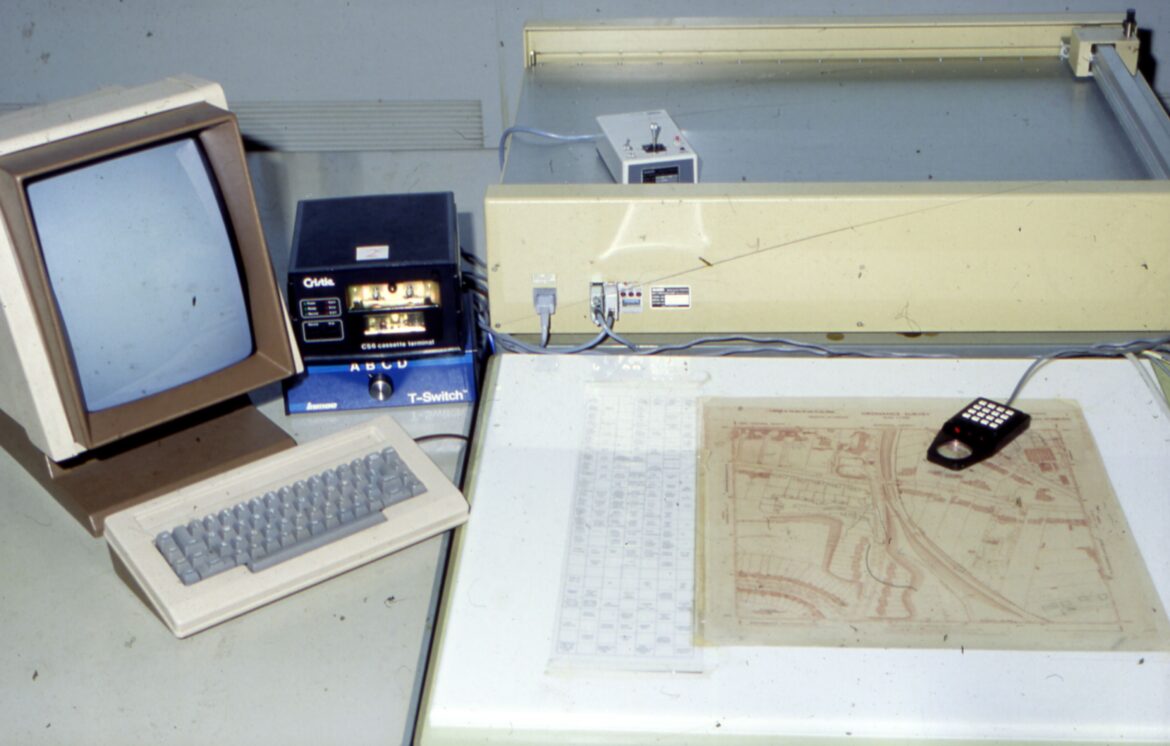 Digital Field Update System (DFUS) was a system allowing field surveyors to digitise their own work instead of creating hard copy Master Survey Drawings (MSDs) on film and sending them to HQ.
A paper copy was included with annotations added with instructions for HQ-based draughtspersons from surveyors.

Due to perceived customer reluctance to purchase Ordnance Survey’s digital mapping due to there not really being any way of getting updates to the data they held, in 1983, OS came up with a proposal to move the updating process out to the field offices. This was a radical plan and would obviously need a lot of equipment to be installed such as digitising tables and the associated computers and tape drives.

A trial was lunched at the Birmingham field office in November 1983. The digitising itself was intended to be done in the field office after the surveyor had done a day’s work surveying but it was soon realised that this was impractical for several reasons – several surveyors competing for one digitising station and also having to learn the digitising process in addition to their surveying skills. A draughtsperson was brought in to do all the digitising for that office’s surveyors, which was much more successful and led to the trial being extended to several other field offices – Dudley in 1987 and then Glasgow, Hedge End, Milton Keynes, Bristol, Stockton-on-Tees, Crawley and Oxford.

The original data was transferred to and from HQ on cassette tapes originally but this was impractical and not always reliable so modem links were set up instead.

In 1989, the withdrawal of MSDs from some of the field offices continued, with temporary survey documents (TSDSs) being used instead.

DFUS was a great success and meant that customers could access the latest survey data as soon as it had been digitised in the field office. 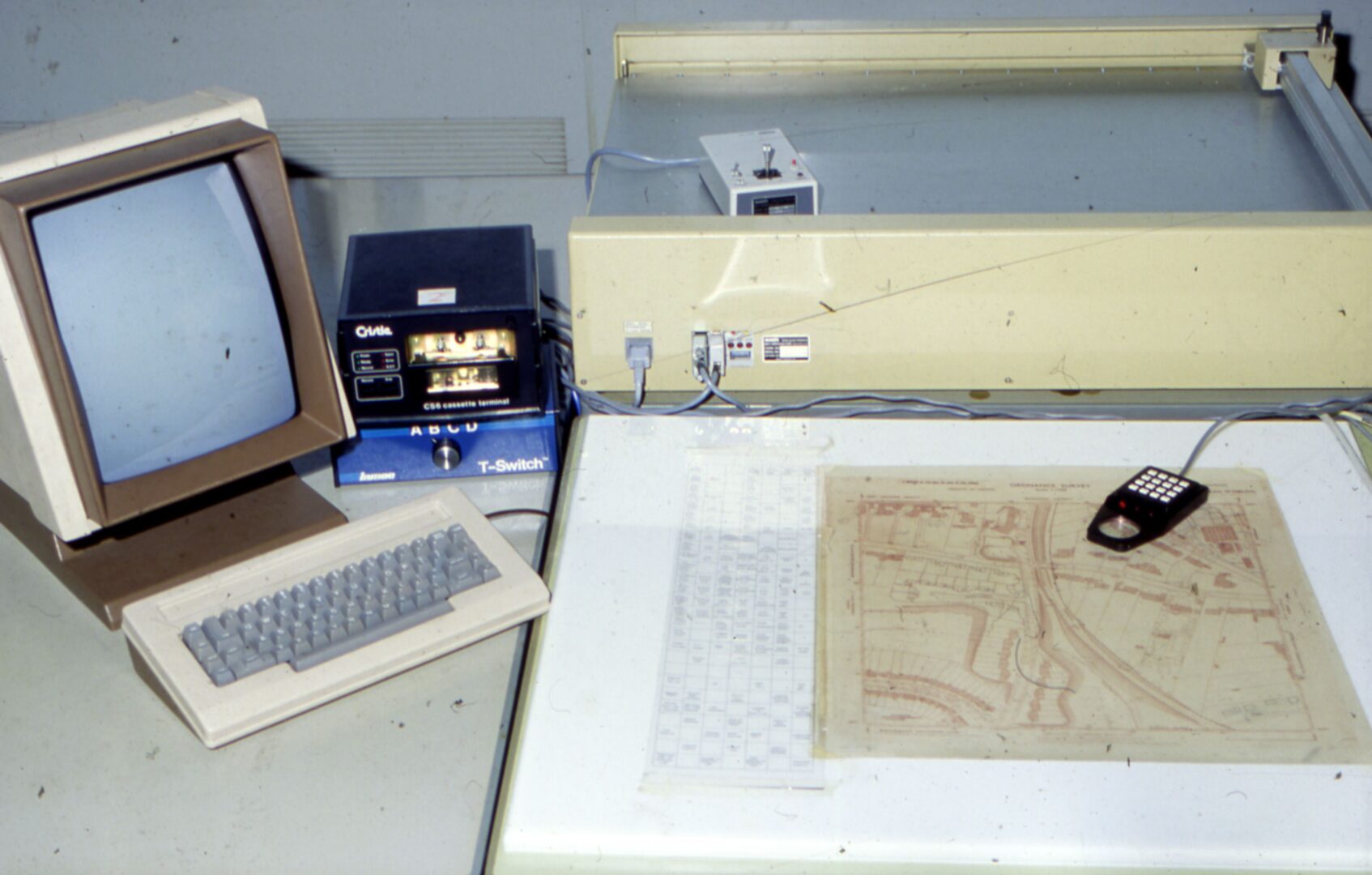 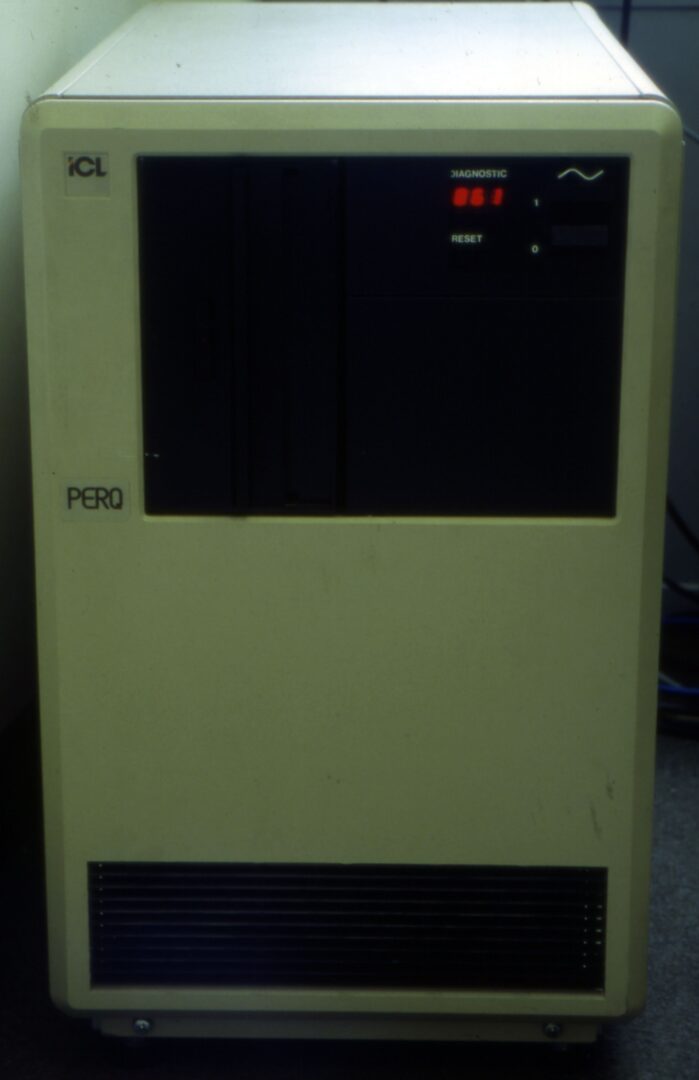 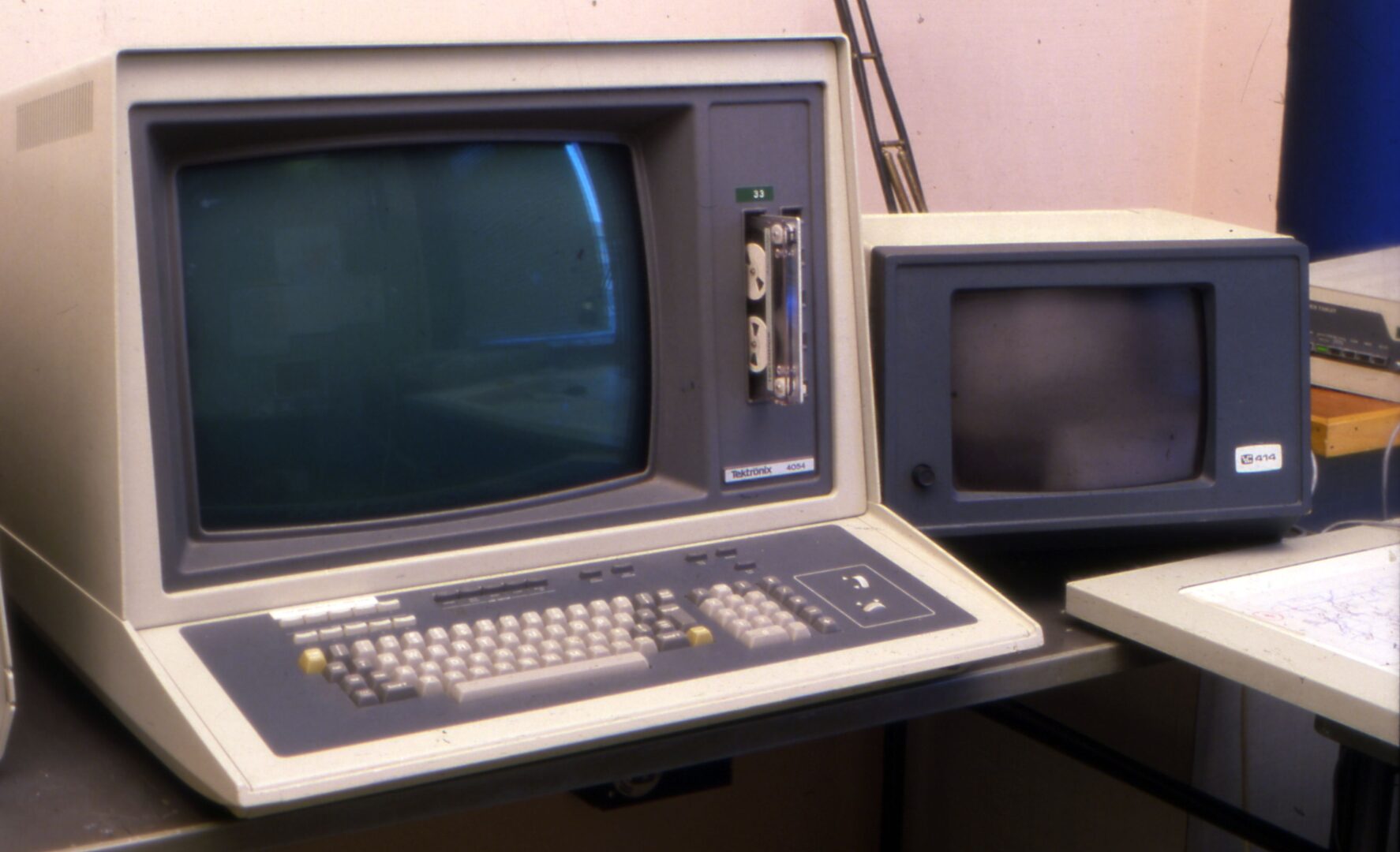 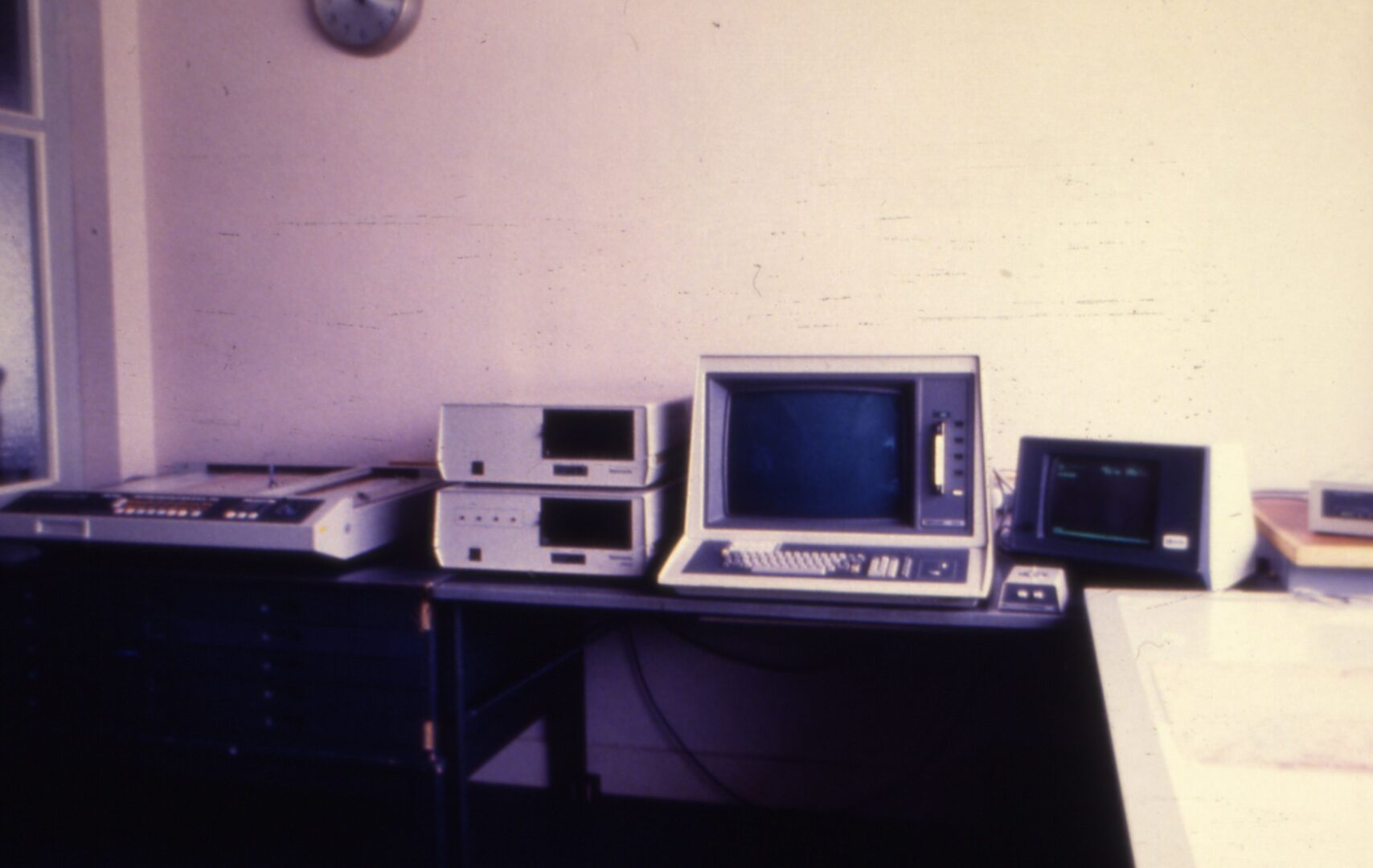 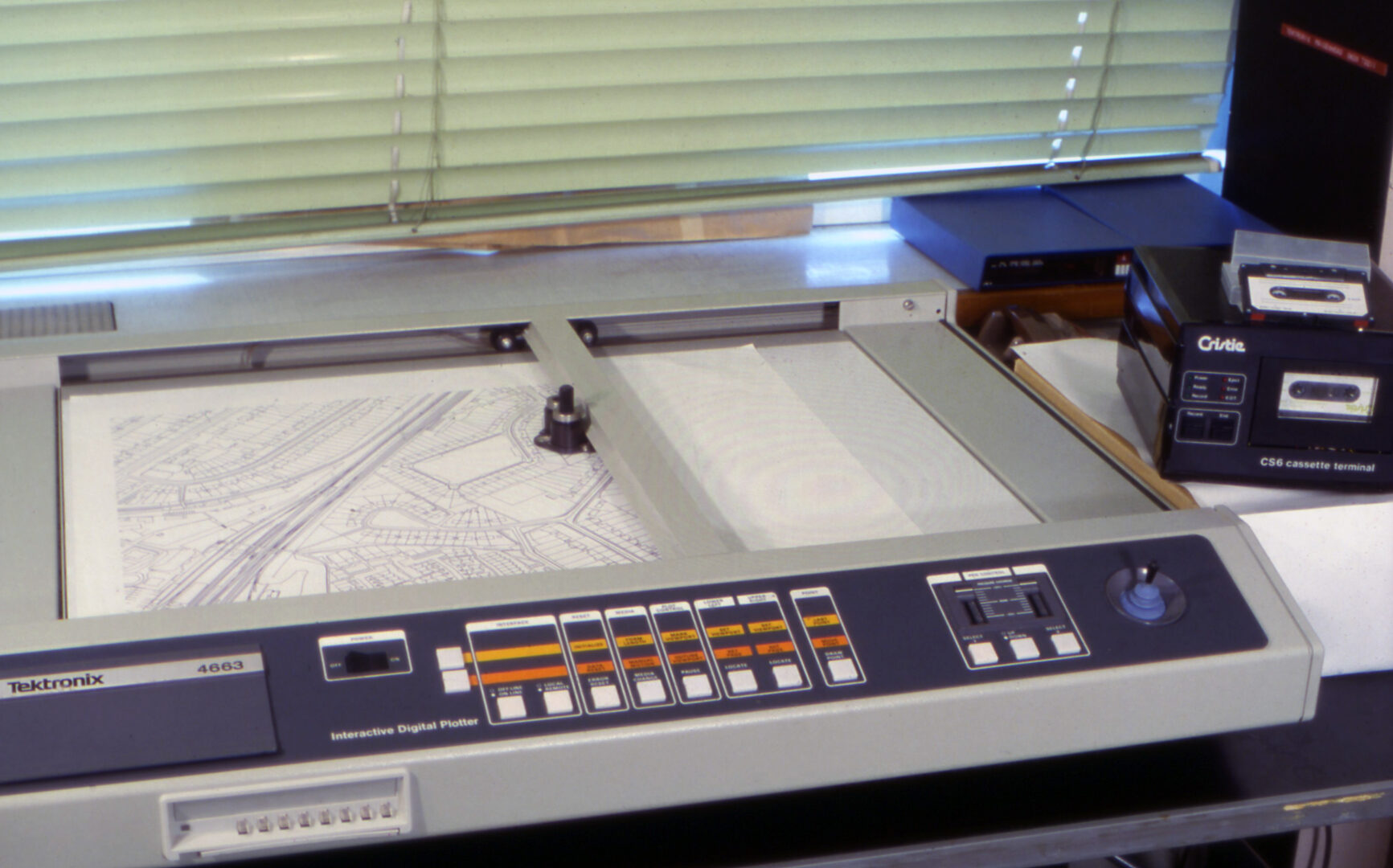 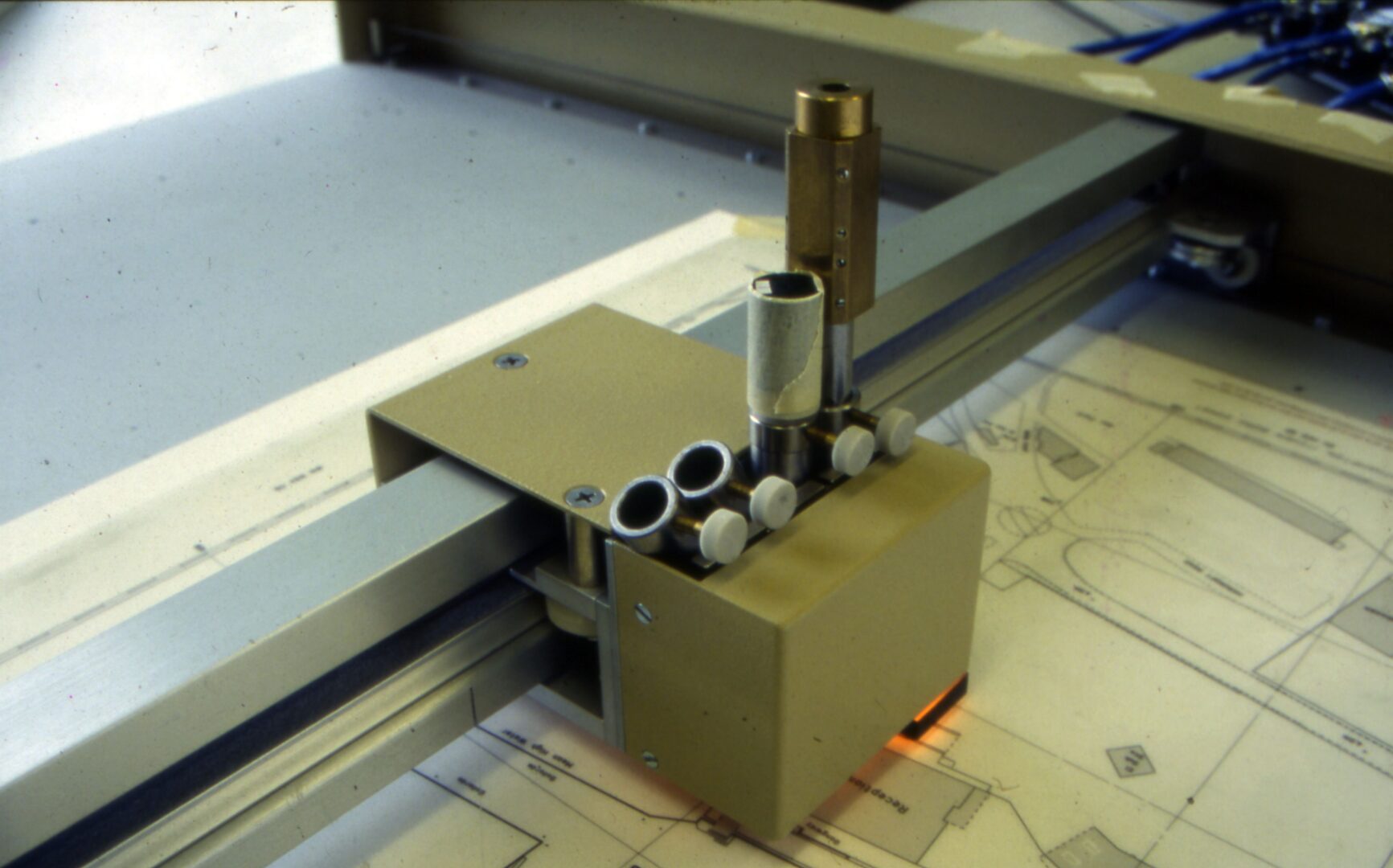 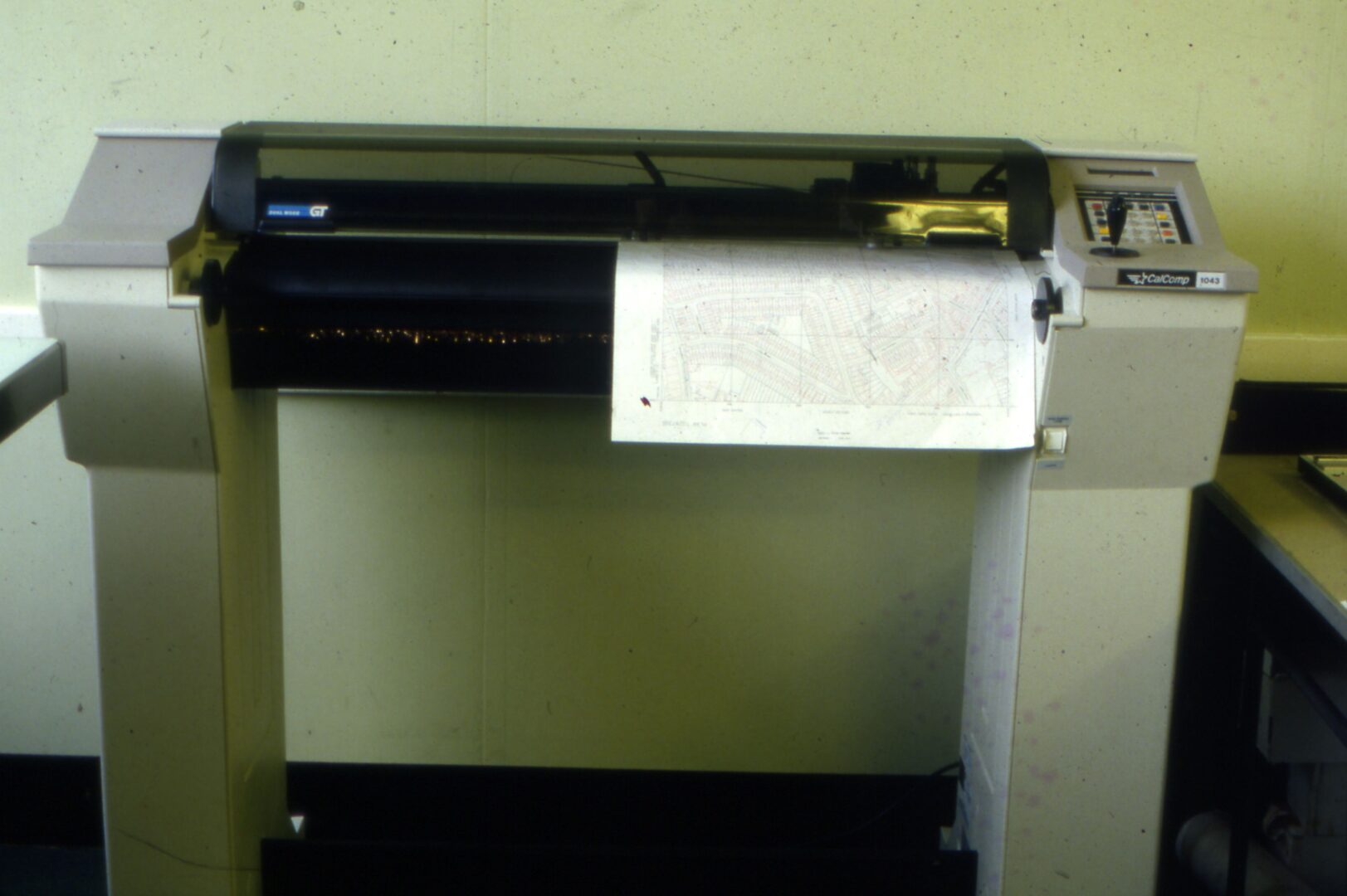 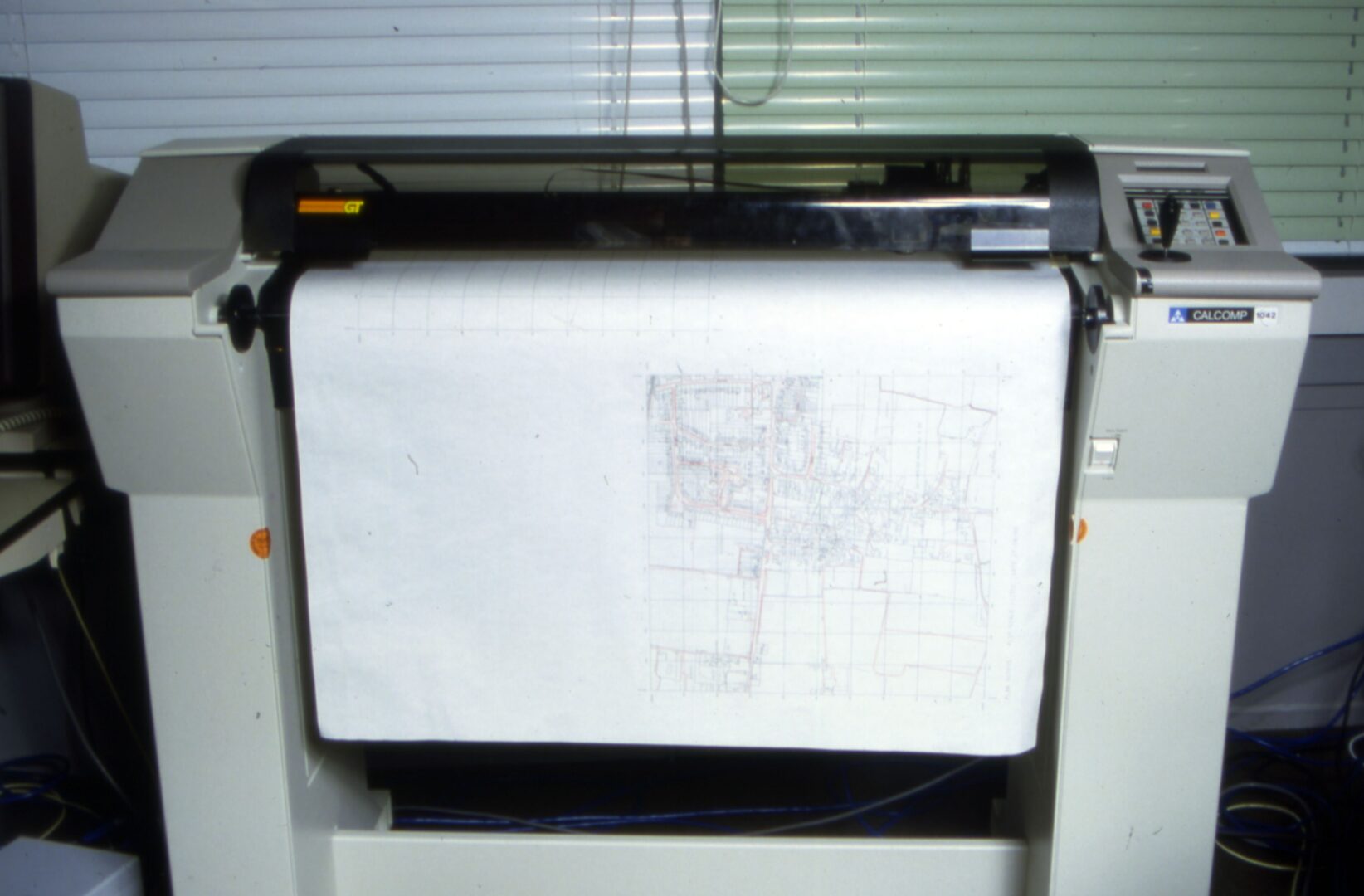 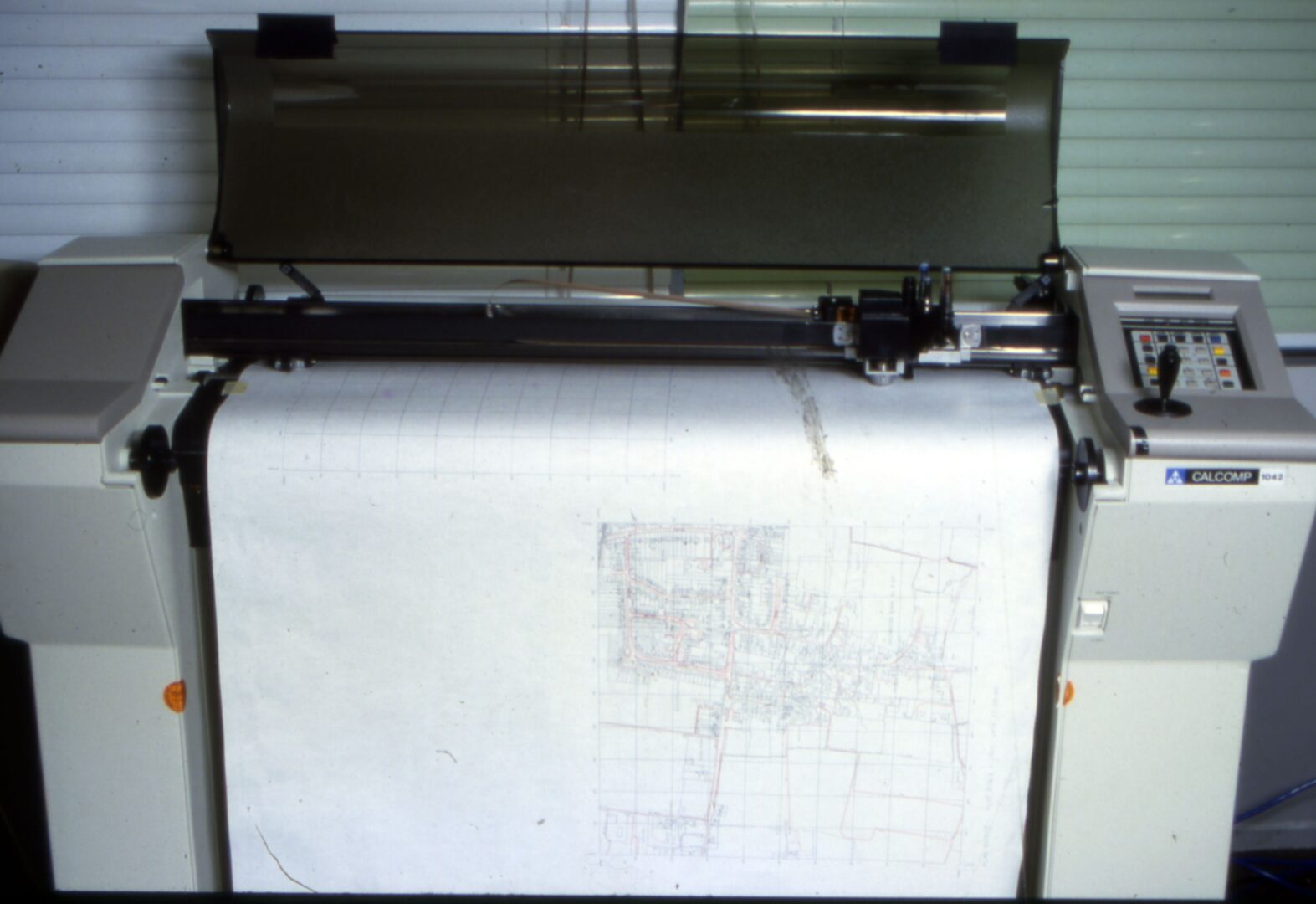 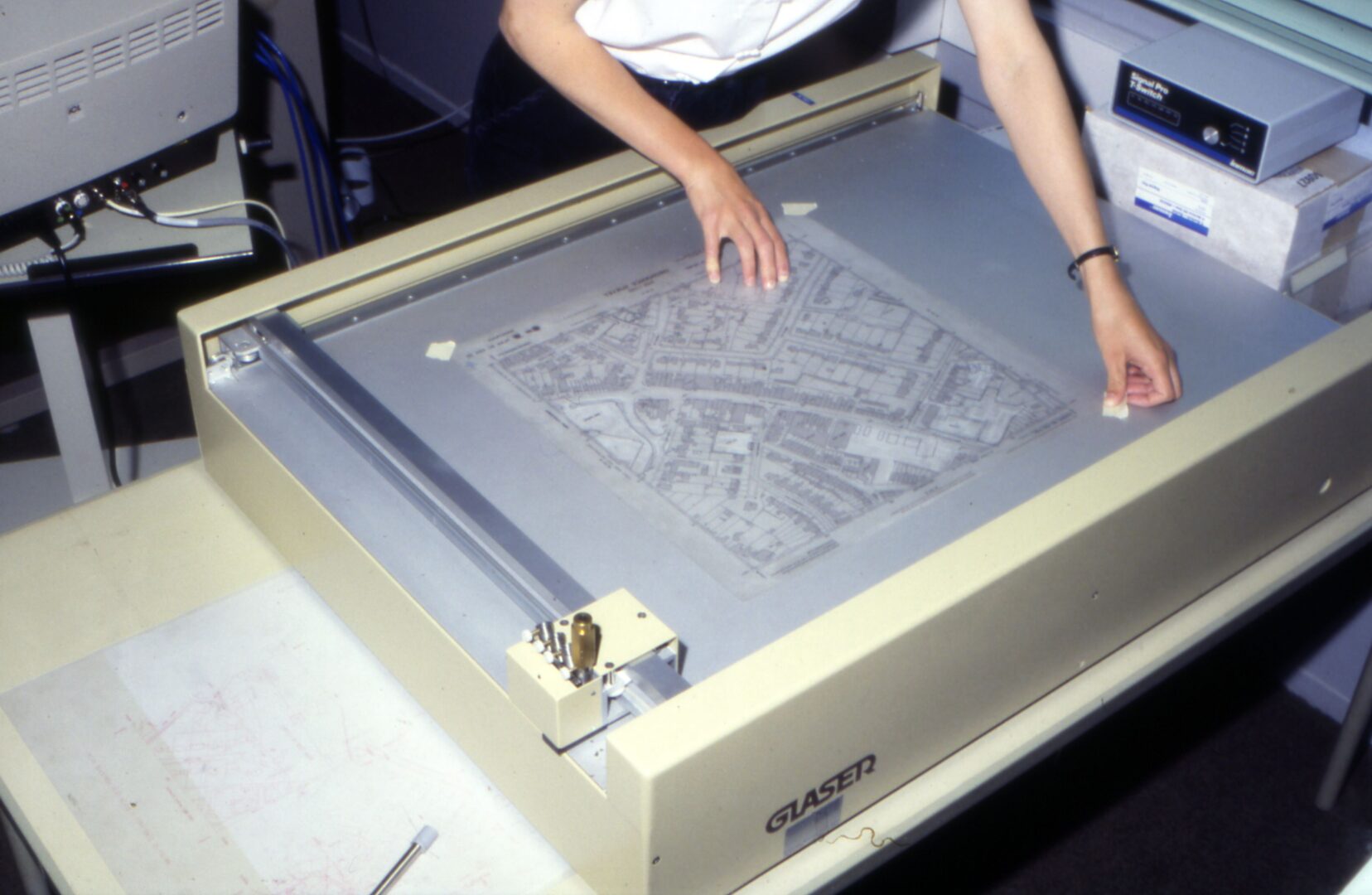 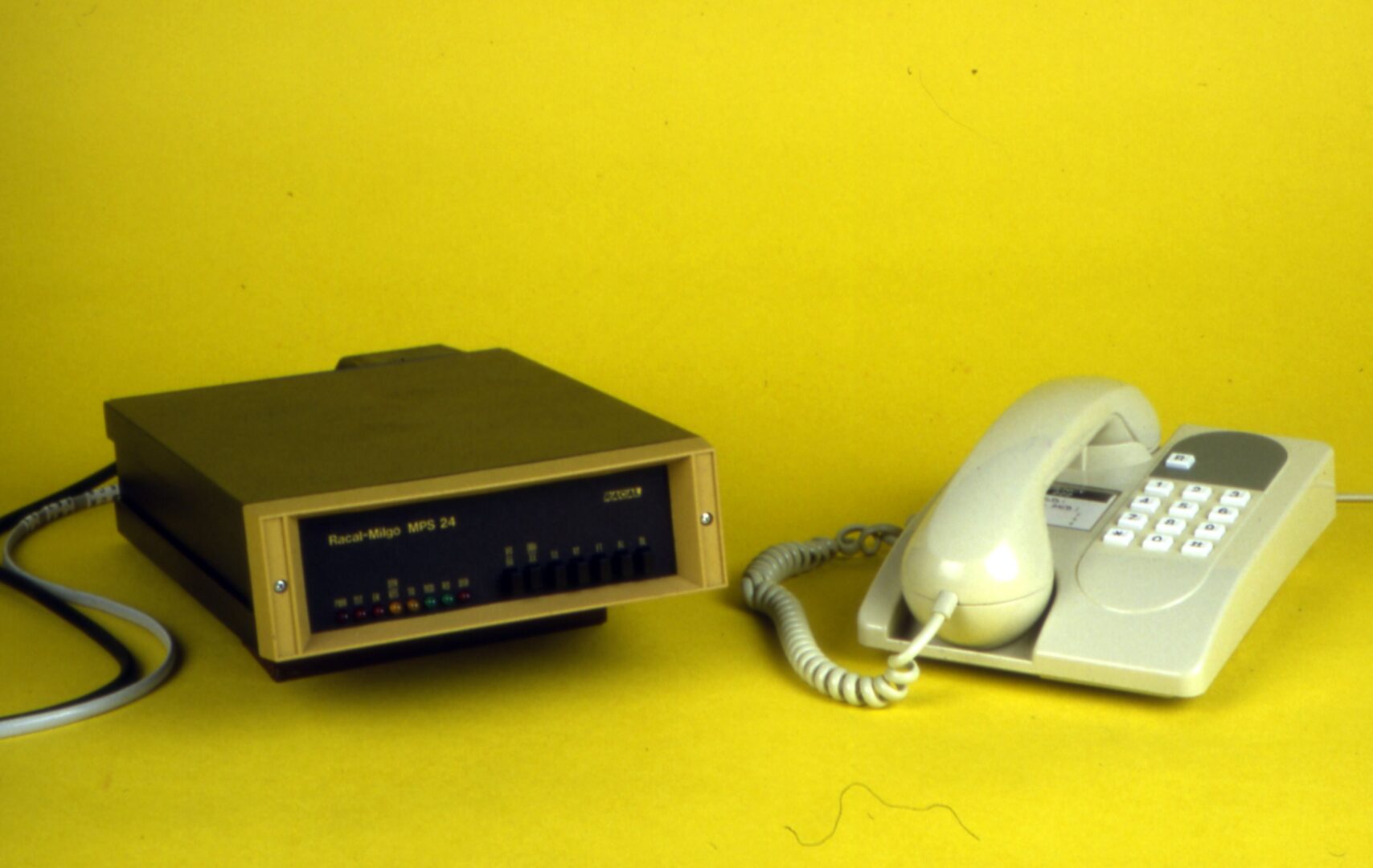 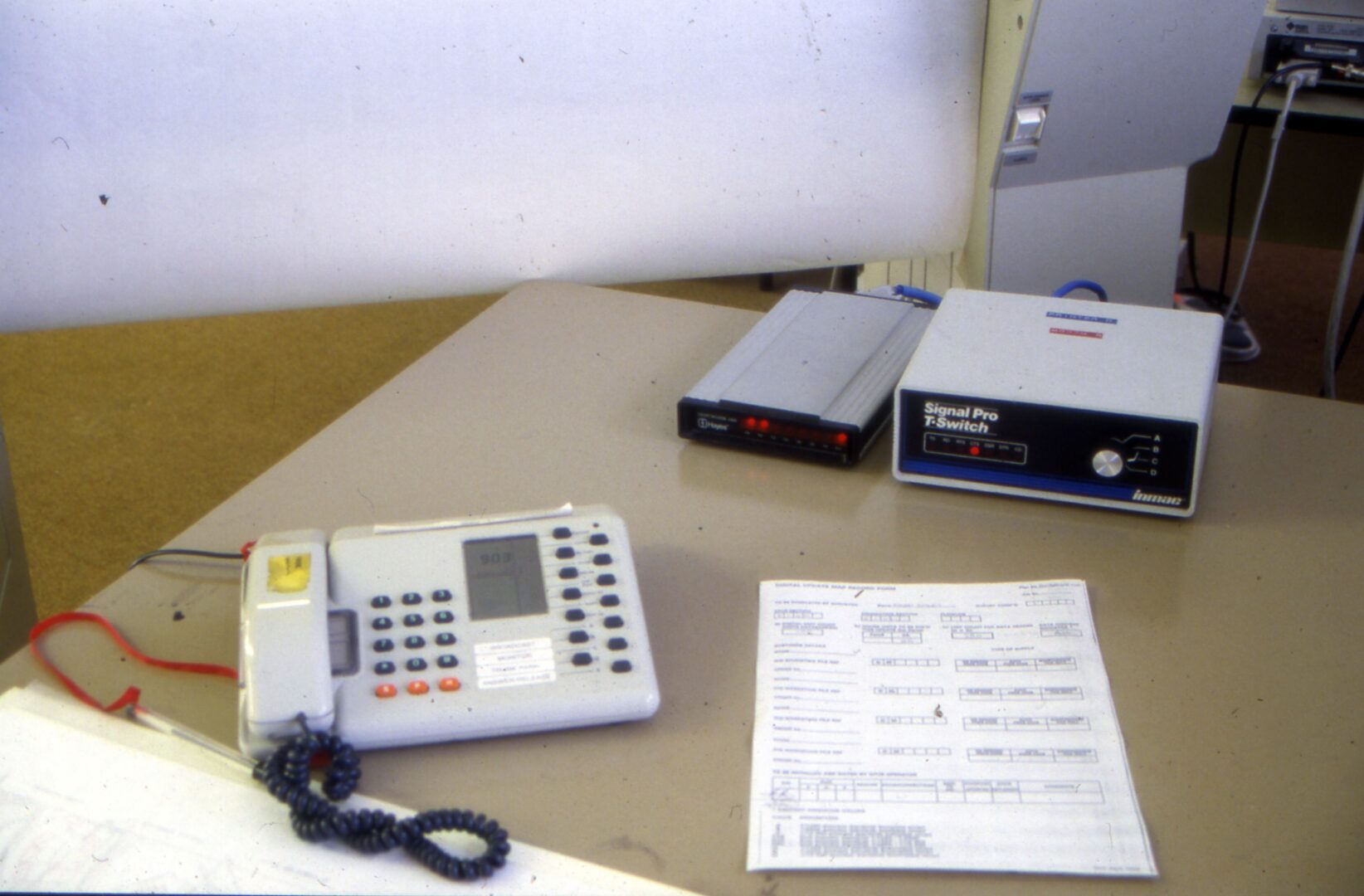 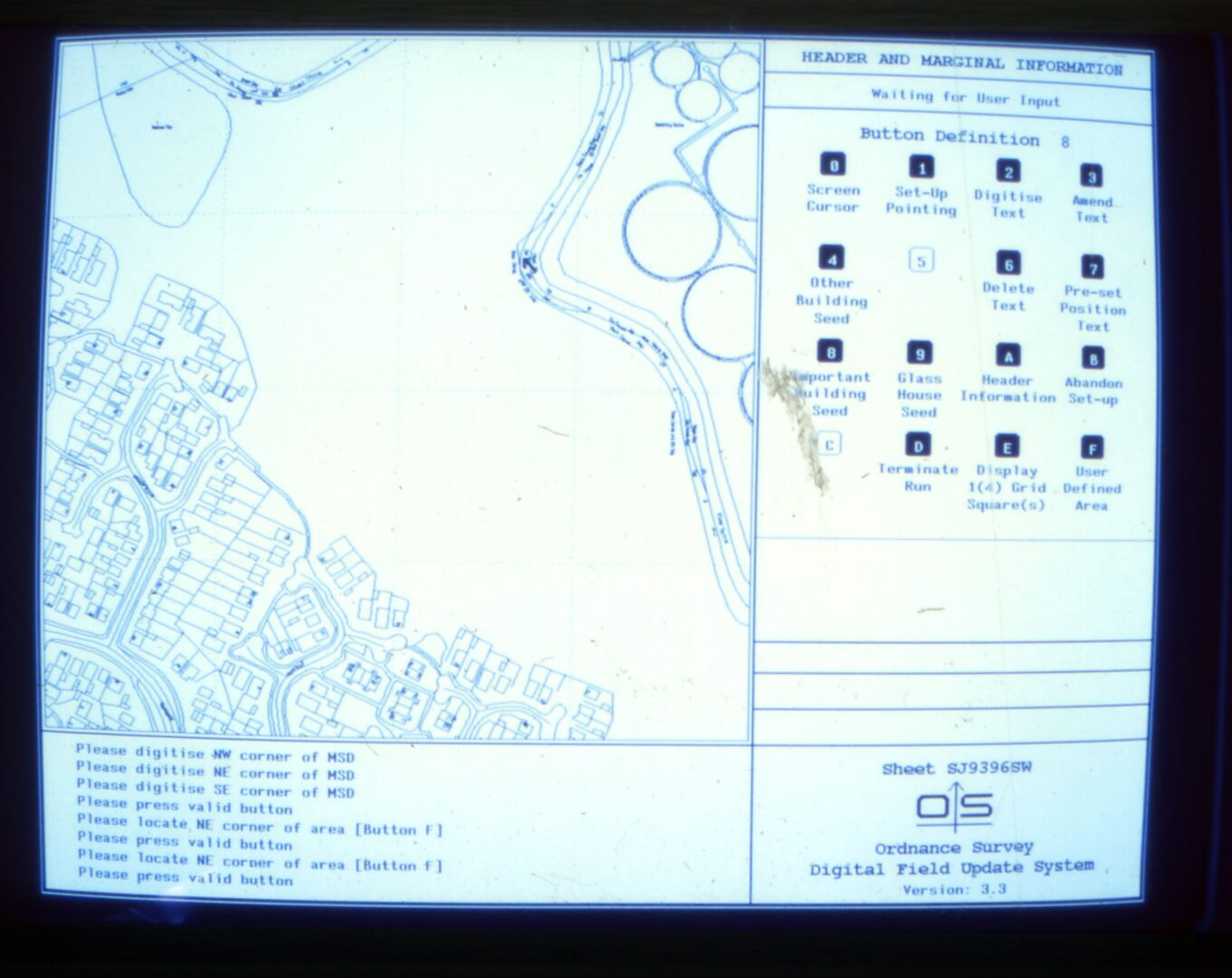 Screenshot of the DFUS interface

Ultimately, the PRISM tablet computers in the late 90s/early 2000s meant that surveyors could directly digitise features while actually out in the field but DFUS was the first step in the digital journey for field data collection, leading to DC&M’s claim to be ‘The best data capture organisation on this planet!’